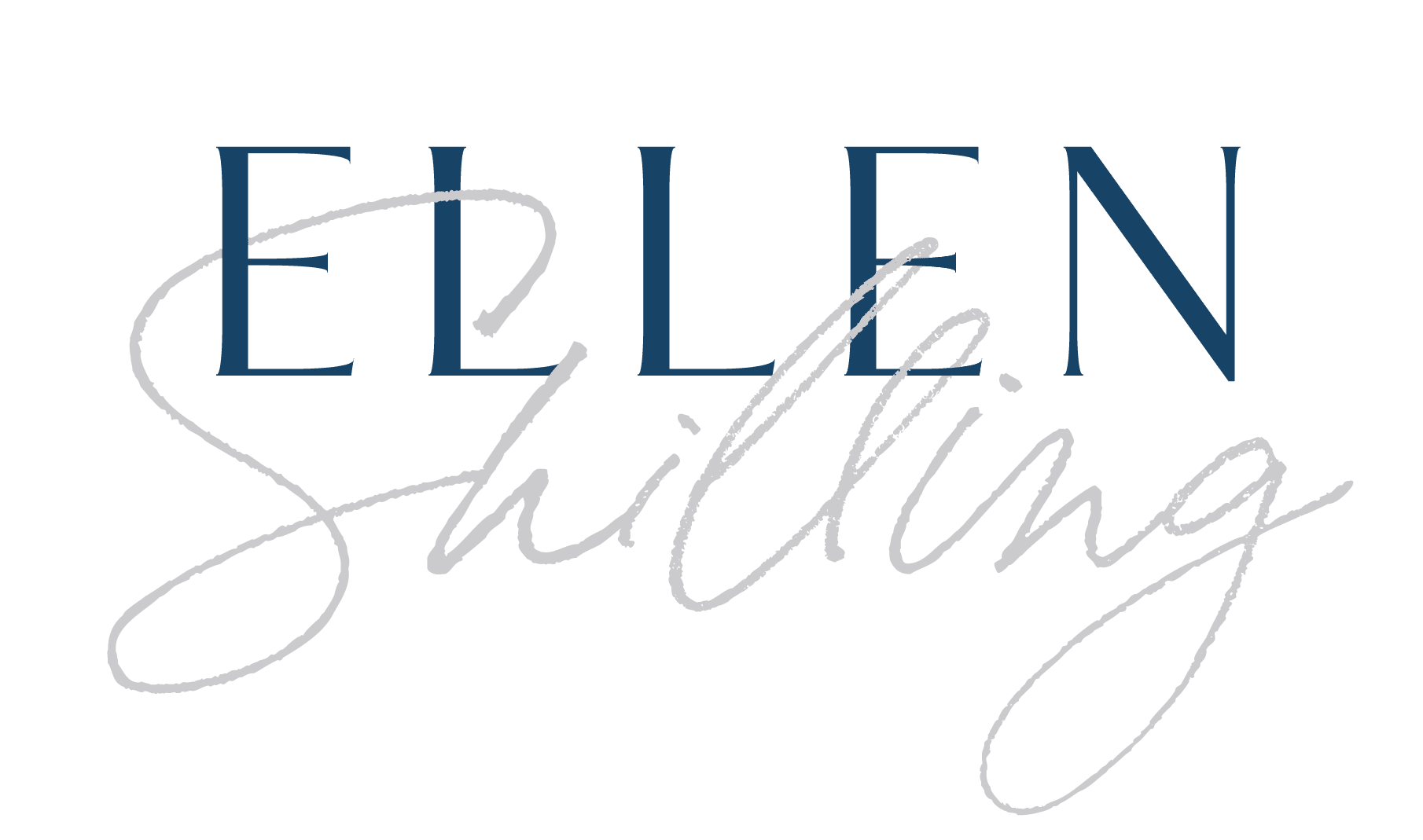 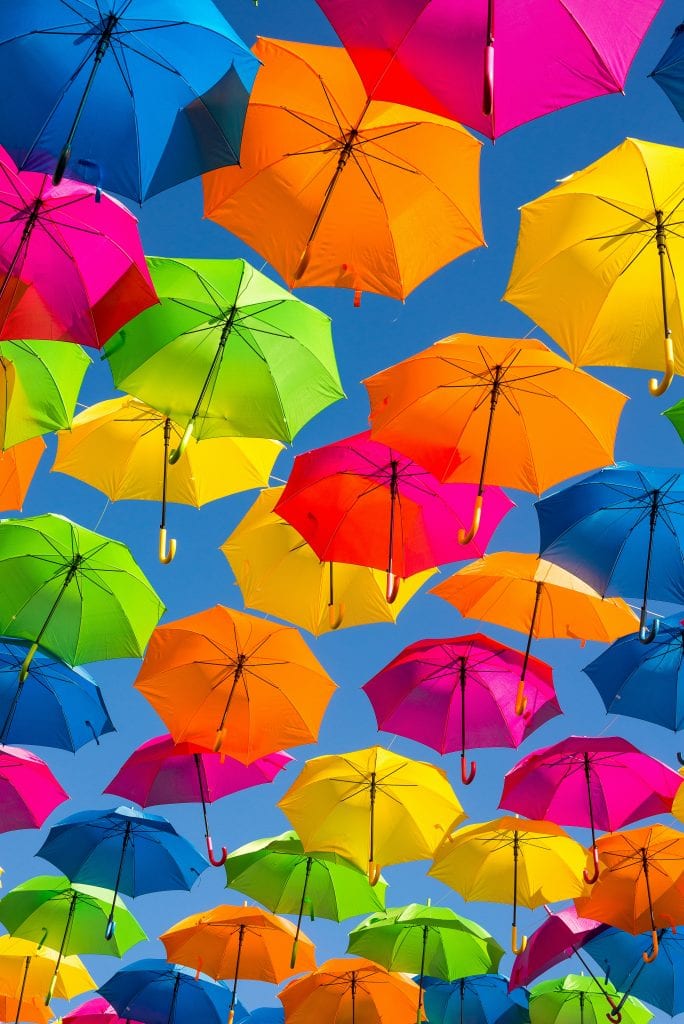 “The way I see it is if you want the rainbow, you gotta put up with the rain.” Dolly Parton
I was reminded recently of a story I heard it at a mindfulness course a few years ago. We were talking about how the mind can create challenges and can seemingly make moutains out of molehills. A man on the course shared his twopence and I thought it was a great metaphor and story. This man cycles alot, mostly at the weekends with a group of friends. He finds it a great way to get fresh air and meet people while keeping fit. On one particular spin he was out with a group of friends peddling away, enjoying each others company and having a good laugh.
About half way through the cycle, they turned a corner and unexpectedly came upon a steep hill. “oh cr*p” was his initial reaction, “I’m not sure I’m able for this” About half way up he started getting angry: “where on earth did this hill come from?” “why was it here, sure it’s the midlands, there aren’t meant to be any hills” Then he got angry with his friends for passing him out and then with his body for not being faster or younger.
There were alot of angry thoughts going on in his head and consequently his breath shortened, his muscles started to ache and his legs got really heavy and tired. This went on for about 10 minutes until he realised what he was doing. What on earth was he fighting? The hill? After all it didnt really care how he was interacting with it. His mind? What was the point fighting with that as it only created more pain. So he stopped moaning, chuckled at his anger, changed his body position, opened up his breathing, went into an easier gear and then he said ………….all of a sudden the hill seemed to disappear!
I loved listening to this story, don’t we all fight “hills” of our own. Unexpected obstacles, problems, challenges. etc We can stay stuck in that anger for days, weeks or even years. However we can’t avoid the hills, but we can change how we greet them. I was reminded of this in my own life recently.
There has been a series of funerals and with it family time, grief and old wounds resurfacing. We also got more bad news just when we thought we were coming out of it. I can honestly say it was a really tough week. It was easy to get caught up in it all and be swept along by the emotions (and believe me I did for a while) but my mindfulness practice gave me an anchor to come back to time and time again so that in the midst of the turmoil
I was able to be still, not react and be present for those who needed me including myself. I was and am every day so grateful to have mindfulness in my life.
“Build in the good space what you will need in the bad space”
I heard this last night on a course I’m doing. It was like a penny drop, lightbulb moment for me! I know this stuff of course but to be put so succinctly blew me away. I know, as do you most probably, that we go through good and bad times and each will pass. Much like the storms that have battered our island over the past few weeks, they come and go. In the past I had a tendency to wait until I was really in brown stuff before doing anything to help myself! To only do something when I was in the eye of the storm as such.
Thankfully I learnt to build in the good space what I’ll need when the brown stuff inevitably hits the fan. Because this week I needed them and they were there for me.
Until next time! Ellen