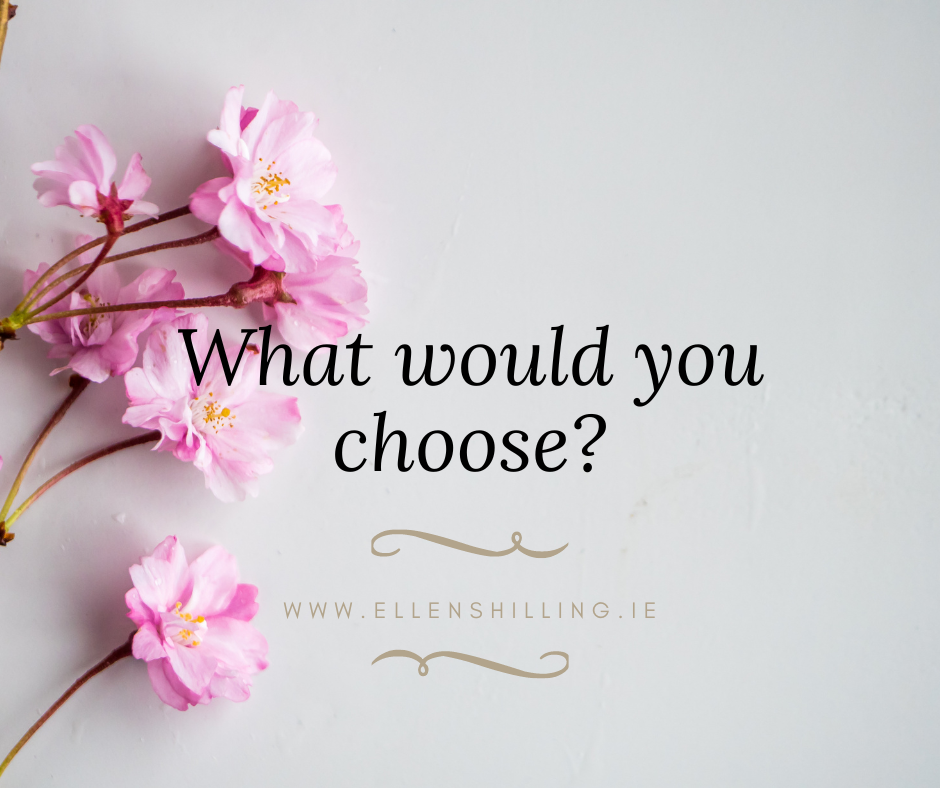 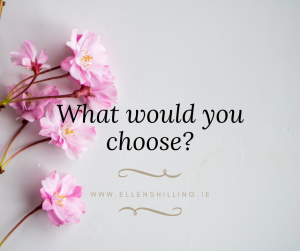 In the aftermath of that cycle I attempted a few weeks ago, you know, the one I “failed” at, well in the hours after I mentally swung between being delighted at what I had accomplished and then almost immediately I was devastated that I didn’t get to finish.

I alternated between the two and it was causing me a lot of anguish (or suffering as the Buddhists would call it) I was up and down like a yo yo.

I realised that if I went on like that I would drive myself do-lally as well as wrecking the heads of everyone else around me.

So I had a choice – align myself with happiness or wallow in failure.

Then these words from Victor Frankl kept repeating in my mind:

“Between stimulus and response lies a space. In that space lie our freedom and power to choose a response. In our response lies our growth and our happiness.”

And I knew, that my response to this was in my power and that was where my happiness would lie. I decided to choose success.

Now I’m not saying it was easy, my ego had ALOT to say about it – “you could have finished…you should have reached the top….you weren’t that tired, yadda yadda yadda” – you know how the ego LOVES to criticise!

But enough was enough, I had to choose success and so I did and I’ve kept with that ever since (for the most part!).

And you know what? It’s the best thing that ever happened.

So I ask you, is there a situation or an event that happened in your life that you can choose now to to see as something positive rather than negative? Is there an experience that you look back on and think “wow I’m delighted that happened”

Can you choose success over failure?

I’d love to hear from you!

Oh and BIGGG ANNOUNCEMENT – next week – I’m coming out….!

I’ll be in your inbox soon to tell you all! (very excited!) – sign up below to hear all about it!

Until then, choose success 🙂